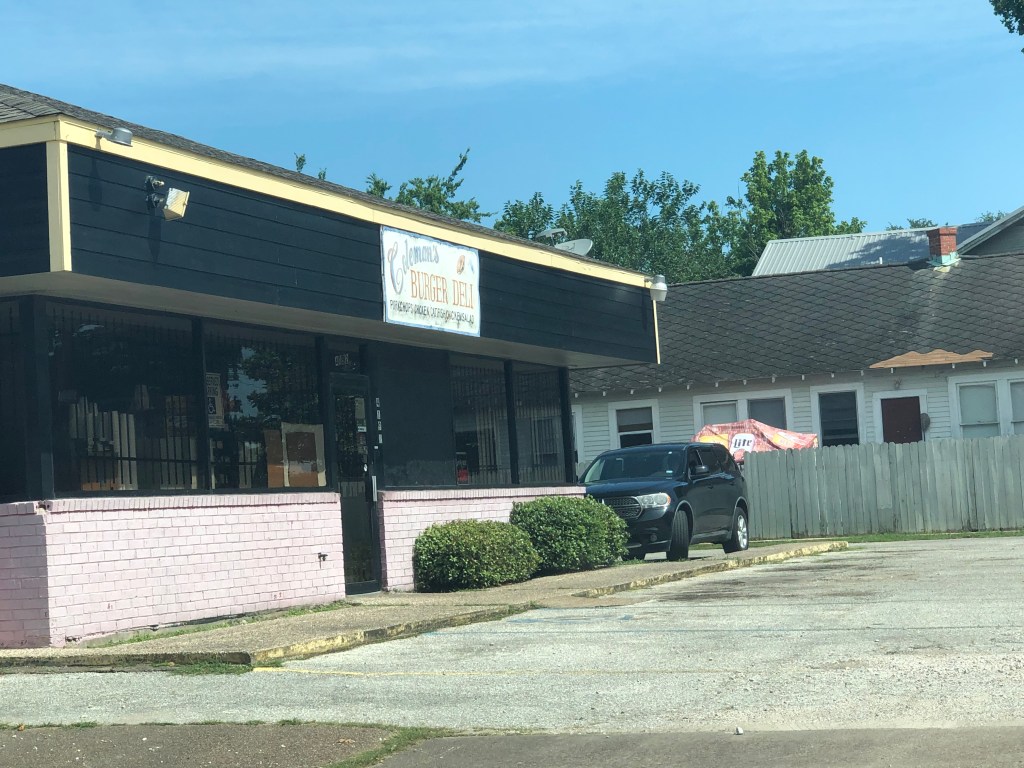 Wortham’s office alleges Coleman bought food stamps for 50 cents on the dollar and used the benefit to buy food for his restaurant, Coleman’s Burger Deli, located at 4192 Highland in Beaumont.

Wortham said investigators found evidence Coleman made more than 300 purchases on 92 Electronic Benefits Transfer cards from 61 Supplemental Nutrition Assistance recipients and procured $71,000 worth of goods related to his business over a two-year span.

Wortham said the evidence includes the locations of where Coleman made the purchases with the cards along with video of him taking the purchased items out of the store and to his restaurant.

“If you sell your food stamps, you are going to lose the opportunity to have them in the future,” Wortham said.

The district attorney said this was the first case involving food stamp abuse brought to his office. He said he looks forward to prosecuting more cases.

“I hate it when people steal from the taxpayers,” he said. “[Coleman] was using taxpayer money to buy the food in his restaurant.”

Wortham said he wants to “prosecute these cases to the hilt.”

“We have a lot of people who sold their cards and want to come in to talk to us,” Wortham said. “We’re encouraging them to do that. They are a double victim. They are a victim because they are selling their cards for 50 cents on the dollar and they are losing their benefits because some opportunist has taken advantage of them. “Our welfare system is not about making restaurants, individuals a lot of money.”

The district attorney said the crime is a 3rd-degree felony but he will look to have it upgraded due to Coleman’s previous convictions.