Thomas, of Woodville, is fishing solo among 155 teams in the event. The top prize is a new Ranger Z175 boat with a 115-horsepower Mercury or Evinrude outboard and automatic qualification to the FLW Cup in August on Lake Hamilton, near Hot Springs, Arkansas.

The television series FLW Live will stream days 2 and 3 live at FLWfishing.com. The television broadcast will air sometime during the fall of this year. 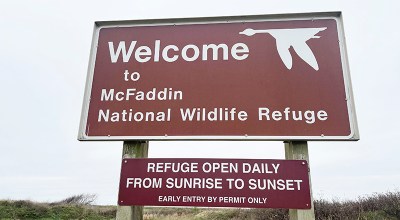 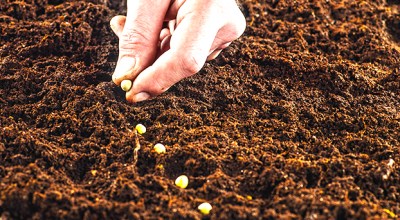 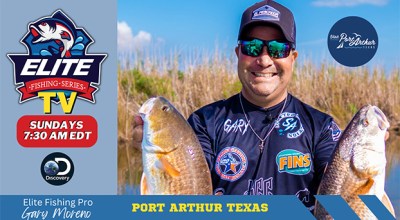