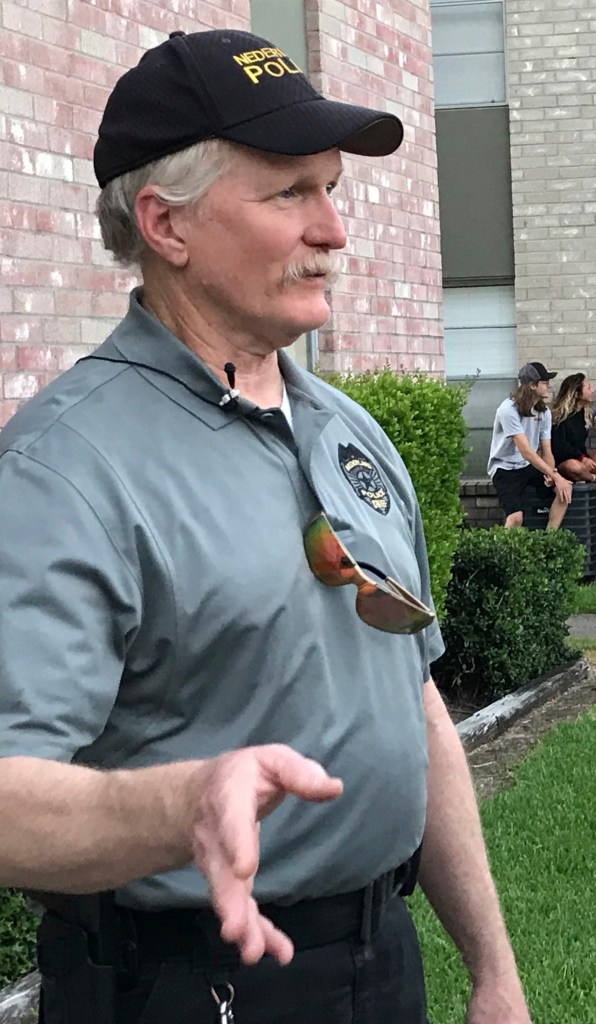 NEDERLAND — One of three suspects in the Wednesday evening murder at Briarcliff Apartments on Twin City Highway turned himself in Thursday, Police Chief Gary Porter said.

Jonathan Loya, 20, suspected of involvement in the murder, arrived at the police station Thursday morning.

Police believe Loya was in possession of the gun that was involved in the murder of Joshua Caleb Miller, 34.

Witnesses told police one of the other suspects pulled the gun away from Loya in the parking lot before going up to Miller’s apartment, following an altercation.

A witness said she heard a single gunshot before seeing the male run back down the stairs from the second-floor apartment, located in the rear of the complex. Loya fled in a truck, while the other two male suspects fled on foot.

Police continued searching for the other two males Thursday morning.

Miller was found by police with a single gunshot wound to the back.

Porter said an officer responded to a call about an altercation at around 6:25 p.m. Thursday. When police arrived on the scene, they found a deceased white male in one of the apartments.

Porter said if anyone has any information regarding the homicide, they should contact the police at 722-4965.