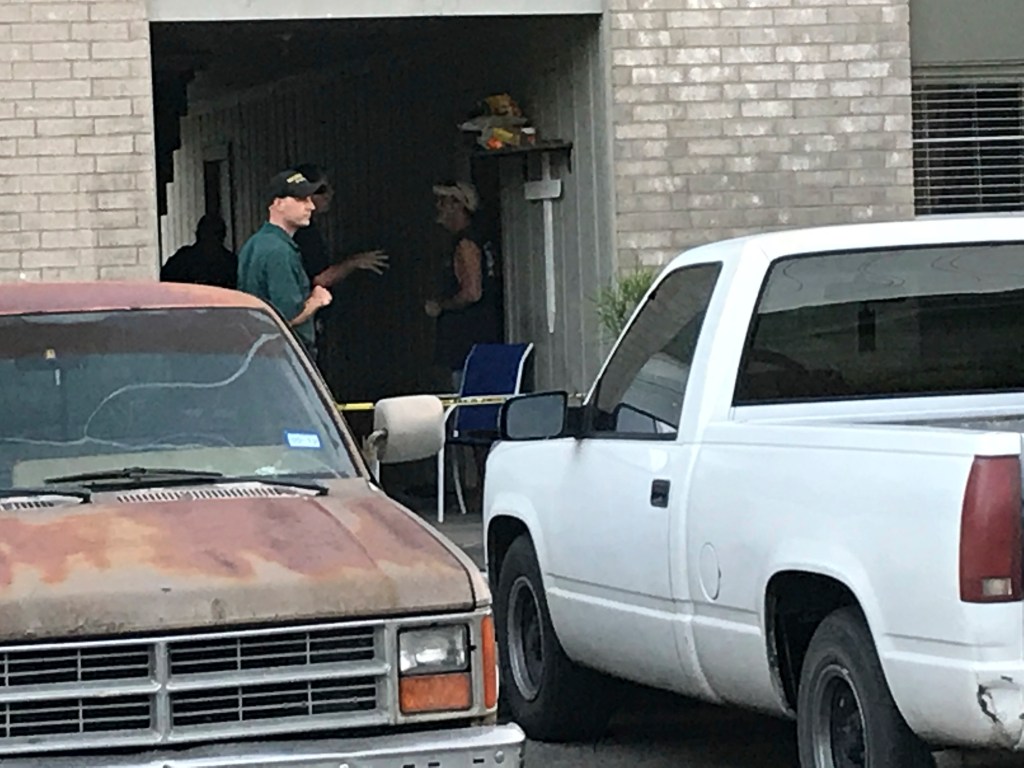 At the time this article was written, police were still searching for three suspects.

Nederland Police Chief Gary Porter said an officer responded to a call about an altercation at around 6:25 p.m. When police arrived on the scene, they found a deceased Hispanic male in one of the apartments.

According to Porter, witnesses said an altercation took place between two black or Hispanic males and one white male and the victim.

Porter said if anyone sees any suspicious activity, contact the police