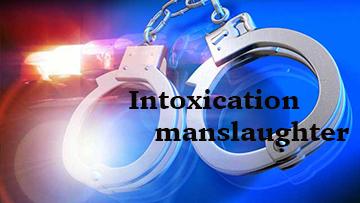 BEAUMONT — A Beaumont man is charged with intoxication manslaughter after a fatal crash Tuesday.

Willie Yoder III is charged in the death of Roy Martin Jr., 36, of Beaumont, according to information from the Texas Department of Public Safety.

The driver of the Chevrolet was not injured.