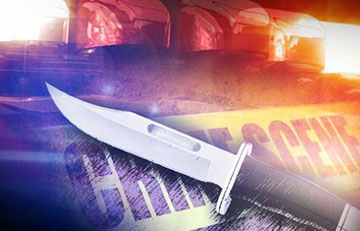 A family disturbance over money and contract work on a house led to a man reportedly stabbing his son-in-law on Friday.

Port Arthur police were called around 9:50 p.m. Friday to the 3900 block of Seventh Street where they found that a 46-year-old man had been stabbed numero

us times by a family member. A detective with the PAPD said the victim was stabbed from behind and suffered injuries to his neck and head.

The victim was sent to St. Elizabeth Hospital in Beaumont where he was treated and released and medical staff directed him to follow-up with an optometrist.

The suspect, age 62, was located and arrested for aggravated assault.