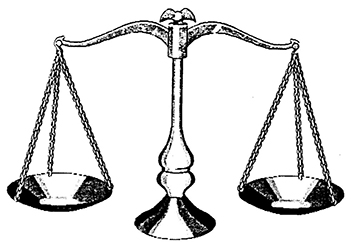 WASHINGTON – A former senior correctional officer at the Federal Correctional Complex in Beaumont was indicted on Wednesday on charges that he used unlawful force on an inmate and then submitted a false incident report.

According to the indictment, Tavoris Bottley, 33, was working at FCC Beaumont on June 8, 2017, when he assaulted an inmate by punching the inmate in the head three times. The defendant then allegedly submitted an incident report that omitted these punches and falsely cited the inmate for attempting to assault staff.

An indictment is merely an accusation, and a defendant is presumed innocent unless proven guilty.

The Department of Justice, Office of the Inspector General conducted the investigation. Assistant U.S. Attorney Michael A. Anderson of the Eastern District of Texas and Trial Attorney Nicholas Reddick of the Justice Department’s Civil Rights Division are prosecuting the case.