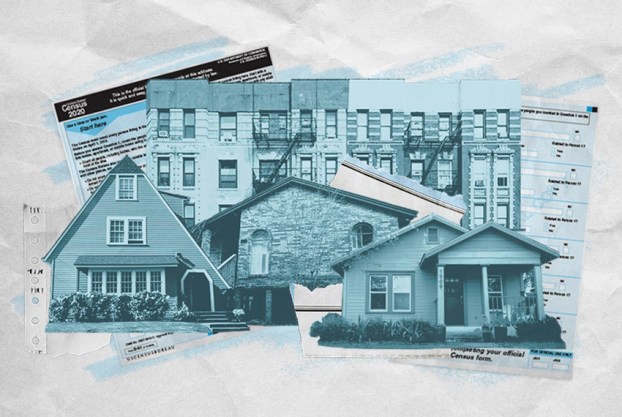 Emily Albracht for The Texas Tribune

Federal judge blocks plan to add citizenship question to census, according to report

A federal judge in Maryland ruled Friday against the government’s addition of a citizenship question to the 2020 Census, The Washington Post reported Friday.

Judge George J. Hazel found that in deciding last year to add the question, the government violated administrative law, according to The Post. The ruling will probably be appealed to the U.S. Supreme Court, as is expected with two similar cases.

The case has Texas connections. Lawyers representing the Mexican American Legislative Caucus, the Senate Hispanic Caucus, and several Texas-based nonprofits that advocate for Latino and Asian residents have appeared before Hazel to make arguments in the case.

The plaintiffs have challenged the inclusion of the citizenship question on several fronts, alleging that it violates the U.S. Constitution’s Equal Protection Clause, the Enumeration Clause and a federal law that governs federal agencies and their decision-making processes.

The Post reported that in his ruling, Hazel wrote, “The unreasonableness of Defendants’ addition of a citizenship question to the Census is underscored by the lack of any genuine need for the citizenship question, the woefully deficient process that led to it, the mysterious and potentially improper political considerations that motivated the decision and the clear pretext offered to the public.”

Hazel did not find enough evidence to support the claims that the addition of the question was meant to discriminate against immigrants, Latinos and Asian Americans. Hazel also didn’t see enough evidence to support the claim that adding the question was part of a conspiracy within the Trump administration to violate the constitutional rights of noncitizens and people of color.

Why has Texas suddenly decided to immediately sue industrial polluters?

By Kiah Collier The Texas Tribune texastribune.org Late last month as crews worked to contain a roaring fire at a... read more