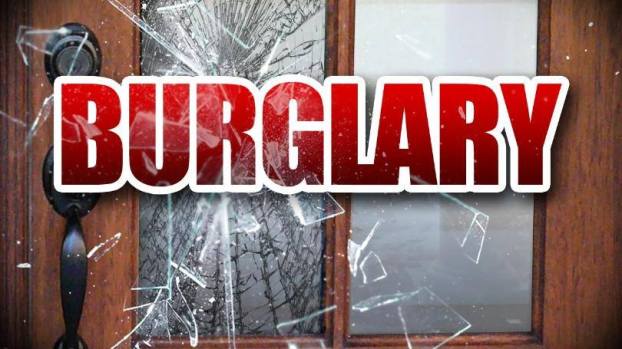 Teen arrested for burglary, 2 others sought

Police arrested a 17-year-old in the same apartment complex where he and two others are suspected of holding a man down while burglarizing his apartment.

Sometime around 8 a.m. Saturday, three black males entered an apartment through the back door while the victim was asleep at Park Central Apartments, 8580 Park Central Blvd. The suspects physically held the victim down while taking his property, according to a press release from the Port Arthur Police Department.

The three suspects fled the scene with an undetermined amount of cash and a television belonging to the victim.

The victim had minor injuries and was able to give a description of the suspects as well as the property taken from him.

Shortly after, officers found one of the suspects in the complex and he reportedly had a TV with him.

PAPD arrested Kimothy Bessard, 17, for burglary of a habitation and he was transported to the Jefferson County Correctional Facility. The Port Arthur Police Criminal Investigations Division is investigating the incident.

You can report information anonymously to Crime Stoppers by calling 409-833-TIPS or by downloading the mobile app P3 Tips on your smart phone.

You don’t have to give your name and you could receive a cash reward for your information about the case.

This version of the story includes the correct day of the week the crime occurred.

At what cost? City to take a 2nd look at developing RV parks

By Ken Stickney ken.stickney@panews.com The city of Port Arthur is preparing for accommodating swelling numbers of transient employees who... read more