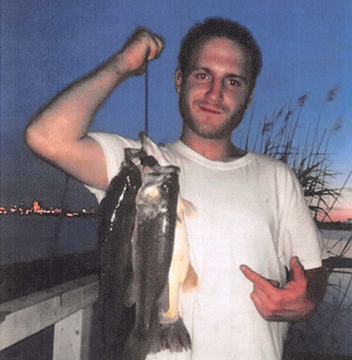 More than two weeks have passed since Joshua Wade Borel was found injured on Twin City Highway; he succumbed to his injuries shortly after that at a local hospital.

Now, Port Arthur Police are asking the public’s help in piecing together a gap of time. Borel, 25, a Groves resident, was last seen walking in the 2500 block of Jefferson Drive on Jan. 25. At 6:53 a.m. Jan. 26 he was located in the 6100 Twin City Highway, transported to a local hospital and died from his injuries, PAPD Det. Mike Hebert said.

A preliminary cause of death has not been released nor has the manner of his death.

Anyone who saw Borel, described only as a white male, within that time frame is asked to call PAPD at 409-983-8600 and asked for Det. Camalita Snowden.

The search is over for a man wanted in connection with the December robbery of several women on Duff Drive... read more