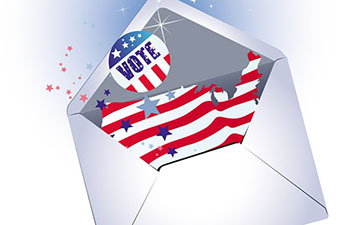 Jefferson County voters whose mail-in ballots were rejected in the Nov. 6 election have obtained a temporary restraining order to prevent their votes from being discarded.

Jefferson County 60th District Court Judge Justin Sanderson has ordered the early voting ballot board to return ballots to their owners, thus allowing those voters to cast ballots in person, according to a press release from Cade Bernsen, the Jefferson County Democratic Party chairman.

Mail-in ballots are the preferred method of voting for those who are physically challenged, those over the age of 65 and victims of natural disasters, such as Hurricane Harvey.

A man is in critical but stable condition following a Saturday night shooting. The shooting happened around 10:53 p.m. in... read more