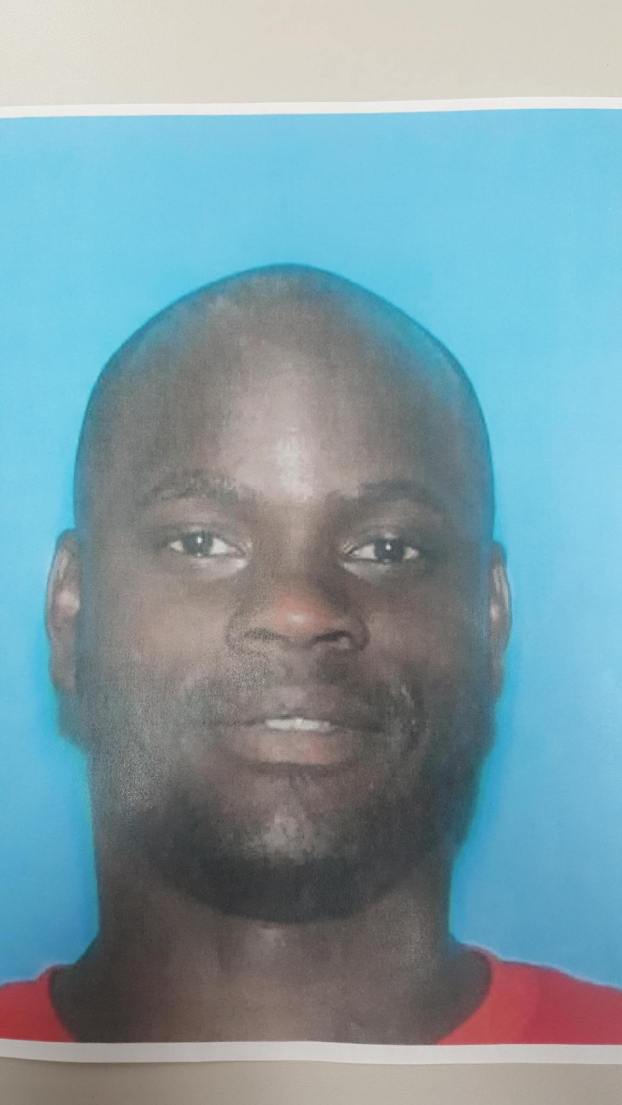 Port Arthur Police are asking the public for help in locating Joshua Henderson, the suspect in the July 25 homicide of Floyd Dergent at the Prince Hall apartment complex.

Police describe his death as execution-style where Dergent, 49, was bullied, knocked down, then shot. Detectives are not saying how many times the victim was shot.

Officer Sadie Guedry led a press conference Thursday afternoon that showed video clips of some of the gunfights that occur at the complex. One was just two weeks before Dergent’s murder.

Police also showed photos taken from social media of Henderson, 30, alongside Kamron Fennell, 20. In one photo taken shortly after the homicide, Fennell is smiling while holding a handgun. Behind him are hand drawn signs saying “stop the violence” drawn by children at the complex. A comment under the photo said “(expletive) the violence.”

But not all at the complex are responsible for the violence.

“This is a very violent complex,” Det. Mike Hebert said. “There are good people out there and that’s why we put this homicide forward. You hear people say they (people who live there) need to come forward with information but those who say this don’t have to live there.”

Video taken the night of the shooting showed upwards of eight people scattering from the complex — police believe these people witnessed the crime.

Police said the men knew each other but had not been involved in any prior incidents.

Joshua Henderson is considered armed and dangerous. Anyone with information on his whereabouts is asked to call the Port Arthur Police or Crime Stoppers of Southeast Texas at 833-TIPS or through P3tips app. People with information may be eligible for a cash reward of up to $1,000 and all tips are confidential.