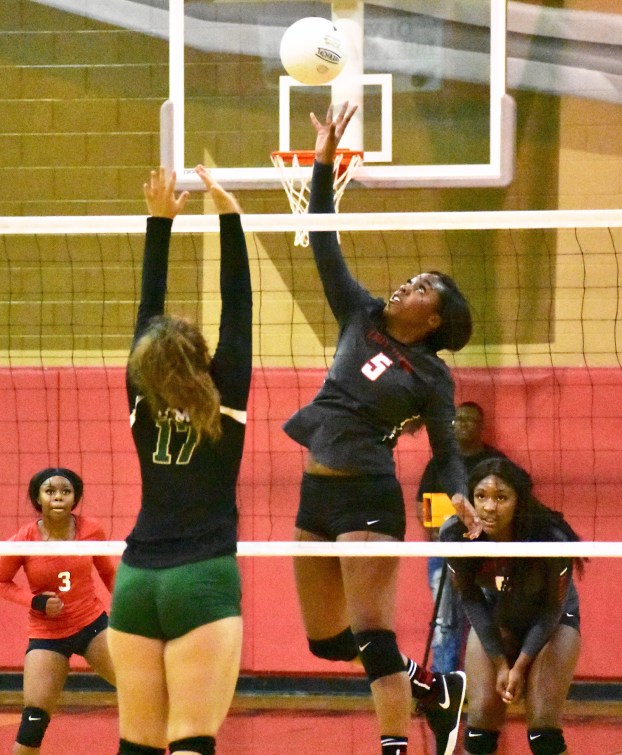 Down two sets to Little Cypress-Mauriceville, Memorial had its work cut out on the volleyball court.

“The girls realized this was something we could do,” coach Bianca Dixon said. “It took one hustle play by Ayanna Washington. That changed the mindset, the desire, the will. Then, the girls began to say things like, ‘We’re conditioned for this, we’re built for this, we can do this. And we did.” 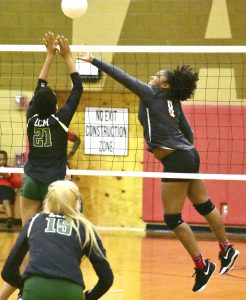 The Titans will visit Kirbyville on Friday.

In Sour Lake, the Hawks dominated the fourth set and got a close call in the fifth to top the Bulldogs on Tuesday.

Nederland (1-9) will play Alvin in the Dickinson tournament on Thursday.

Stansbury finished with four kills, three digs and a block. Bayja Newby, Barnwell and Gil each made five digs.

PNG will take on Pasadena Dobie at 11 a.m. Thursday in the Dickinson tournament.

FOOTBALL: Not like a first day: Titans continue work from spring, summer

For one week in August, Memorial’s football players saw what other high school programs were doing in their preseason camps.... read more