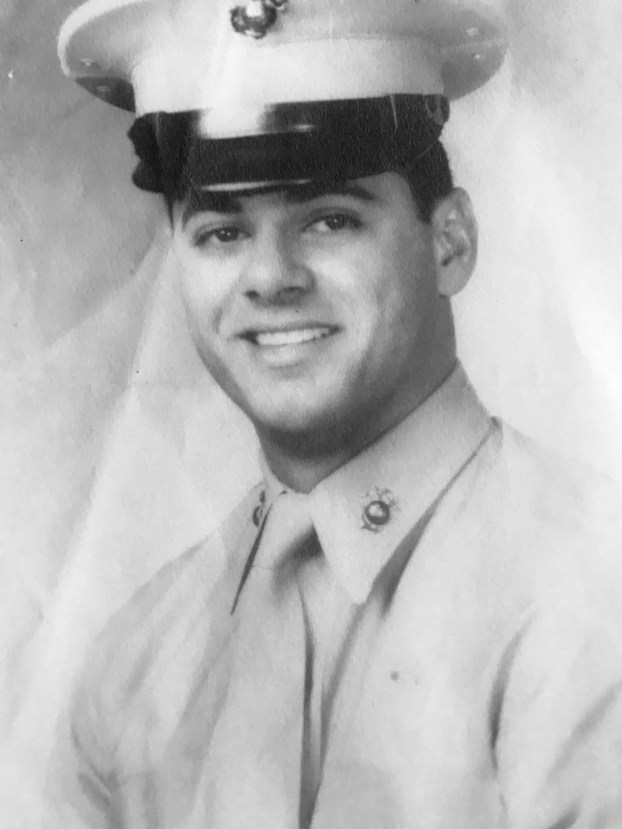 Louis Victor Pavia, 83, of Port Arthur passed away on Friday, July 20, 2018 at his daughter’s home in LaBelle.

He was born on September 26, 1934 to his parents, Frank Pavia, Sr. and Josephine Abate Pavia in Lake Charles, LA. Louis has been a resident of the area for most of his life. He served in the US Marine Corp as an MP during the Korean War. Louis was the owner/operator of Coastal Fish Market and retired after 55 years. He was an avid hunter and enjoyed spending time with his family.

He was preceded in death by his parents, his sister, Rosetta Glorioso and his brother, Frank Pavia, Jr., his loving wife, Patsy “Pat” Vaughan Pavia and his daughter, Carolyn Pavia.

Visitation will be on Sunday, July 22, 2018 from 4:00 PM till 7:00 PM at Clayton Thompson Funeral Home in Groves. Graveside service with Full Military Honors will be at 10:30 AM Monday, July 23, 2018 at Oak Bluff Memorial Park in Port Neches under the direction of Clayton Thompson.