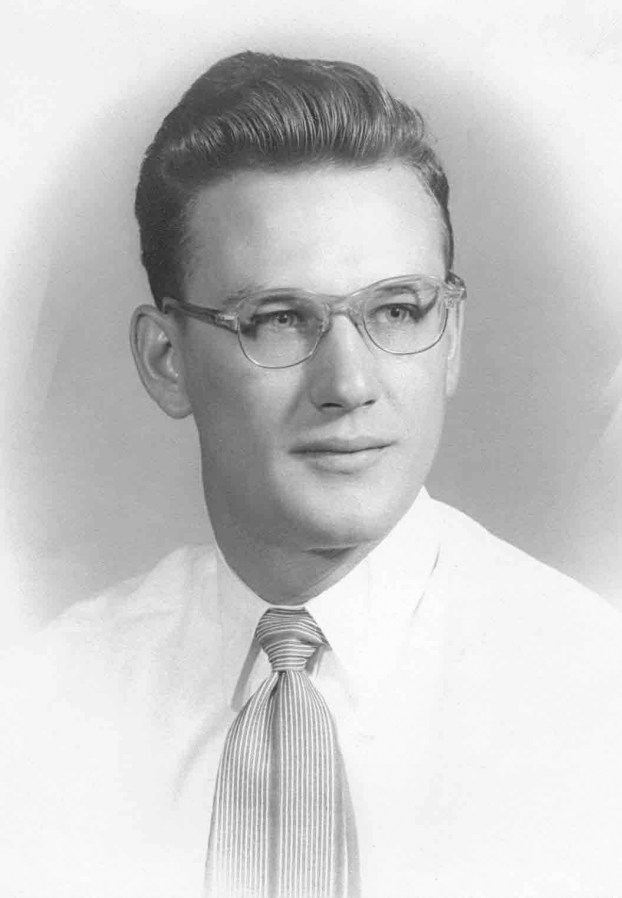 He grew up in Saginaw, Michigan where he was a star athlete at Saginaw High School.  Following high school, he attended the University of Alabama on an athletic scholarship where he went on to be a world class track star.

Upon graduation he served a brief time in the U.S. Army.

In 1957 he moved to Port Arthur, Texas where he became the Director of the Industrial Arts Department at Thomas Jefferson High School.

He is remembered by his former students fondly as a compassionate and caring educator.
After 30 plus years of service to the community and students, Marvin retired and moved to Lake Charles, La.  He enjoyed fishing and calling bingo at the local VFW hall where he also taught a dexterity course.  When not fishing or calling bingo, he was occasionally known to be spotted at the

Isle of Capris engaging in a little wealth transfer.

He was preceded in death by his parents, his wife, Vivian Cichowski, and eldest son, Mike Cichowski.

Visitation for family and friends will begin at 11:30am on Monday, November 27, 2017 at Clayton-Thompson funeral home in Groves, Texas followed by a memorial service at approximately 12:00pm.