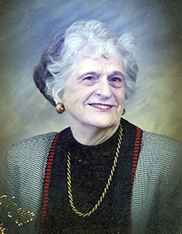 Sally Speights Jackson, 92, of Nederland, passed away on Tuesday, October 24, 2017 at Harbor Hospice in Beaumont. Sally was born on November 22, 1924 in Hemphill, TX to the late Tom Green Speights and Arley Bennett Speights. She was a member of Wesley Methodist Church in Nederland. She loved her family and will be missed by all who knew her.