Identity released of inmate who died in custody 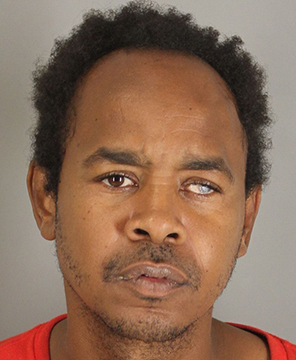 The Jefferson County Sheriff’s Office has identified the inmate who died on Monday as Jacobie Flowers.

Flowers, 38, had been brought in around 3:25 a.m. by Beaumont Police Department charged with public intoxication, according to a press release from JSCO.

The inmate had been medically cleared at a local hospital prior to arrival at the correctional facility. He had a mental health hold placed on him.

While checking on the inmate, a correctional officer discovered that he was lying on the floor and appeared to be in distress. Medical staff at the correctional facility was immediately notified and quickly began CPR.

An ambulance transported the inmate to a local hospital where he was pronounced deceased around 3:40 p.m. An autopsy has been ordered.