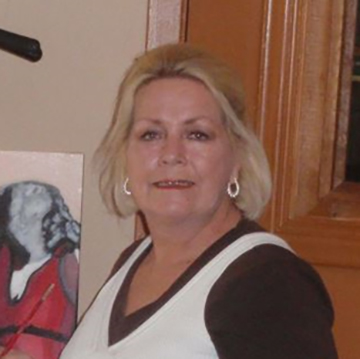 Debra Killian was last seen at about 2:30 p.m. July 21 walking off from her residence after having an argument and has not been seen since, according to a press release from JSCO.

This did not alarm the family at first because she had left for days on end before and had returned.

She was reported missing by her husband on July 24. She was last seen wearing a T-shirt and blue jeans. She is 53-years-old, has blonde hair and green eyes. She is 4-foot 9-inches tall and approximately 177 pounds. She has a history of mental health problems.

If you have seen Debra Killian or know where she is, call Det. Savoie with the sheriff’s office at 835-8478.