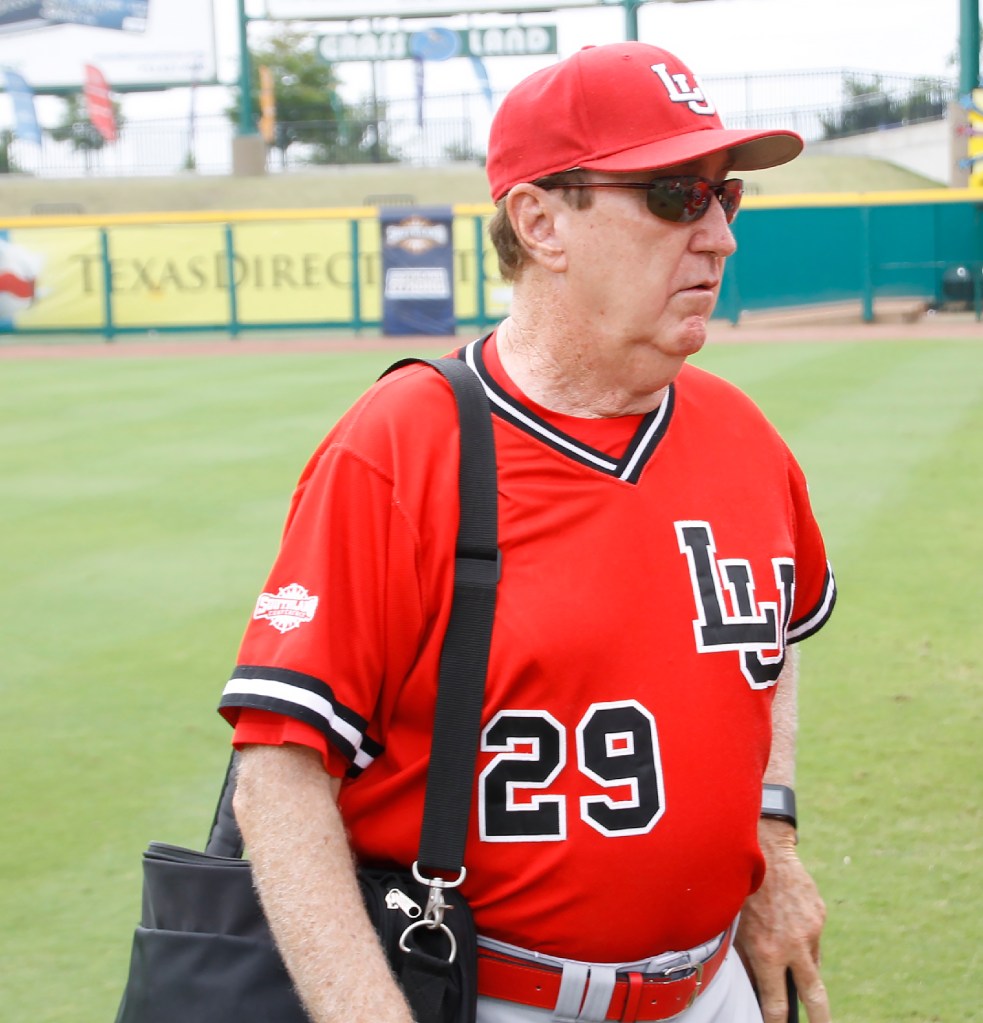 Jim Gilligan won 1,355 games and 10 conference championships as Lamar’s head baseball coach. He has a portion of Florida Avenue in Beaumont named after him.

They are both honors fit for a hall-of-famer.

Gilligan and 10 other coaches have been selected for induction into the American Baseball Coaches Association Hall of Fame in Indianapolis on Jan. 5 in Indianapolis. The ABCA announced the new induction class Tuesday.

Twice a Lamar team under Gilligan has competed in the NCAA regional final round, at the time the final step before the College World Series. (Super Regionals were introduced in 1999.) Lamar, however, lost both times.

Six times he was named a conference coach of the year, and last year the Southland Conference named its regular season championship trophy after him.

Eighty-one of Gilligan’s players were drafted by a major-league team. Six of them went on to become major-leaguers, including first baseman Kevin Millar, a 2004 World Series champion with the Boston Red Sox who is now host of MLB Network’s “Intentional Talk.”

Gilligan also made his mark in minor league baseball. The Salt Lake Trappers of the Pioneer League broke a 68-year professional record by winning 29 consecutive games under him. As a result, the National Baseball Hall of Fame and Museum in Cooperstown, N.Y., has a display honoring the achievement with Gilligan’s No. 29 jersey.

Tickets for the Hall of Fame inductions, which will be held at the J.W. Marriott, will go on sale in September.