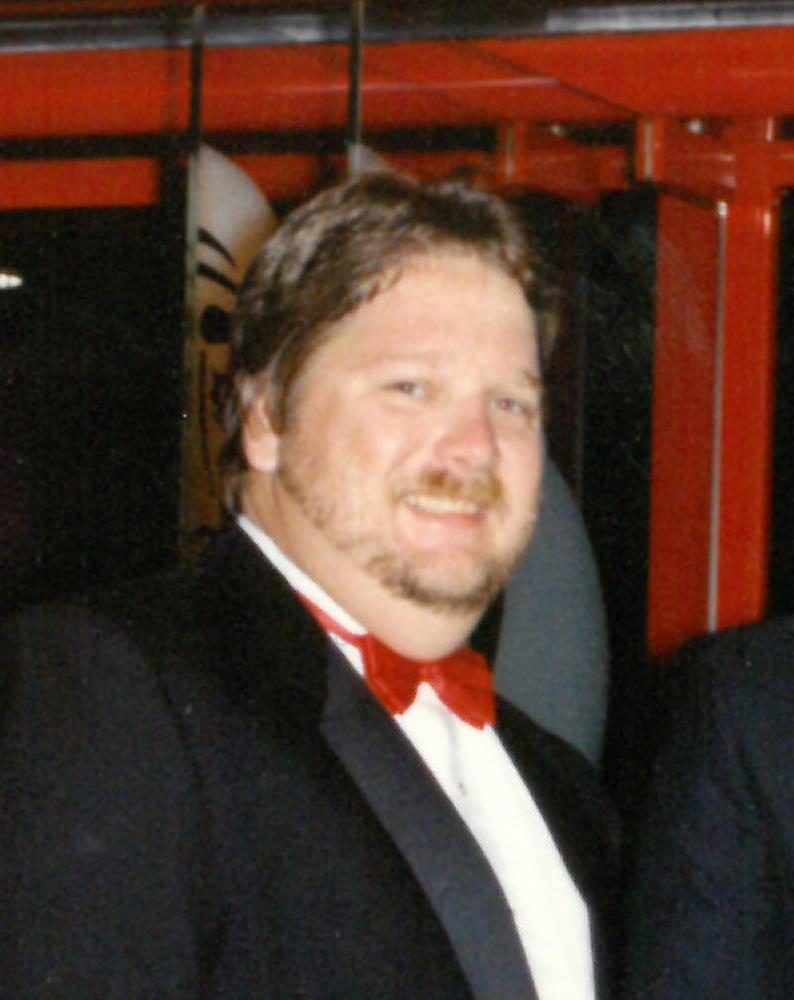 Christopher Paul Bullion, 56, of Port Arthur, passed away, Thursday, May 18, 2017. He was born in Port Arthur, Texas on June 6, 1960. He was a life-long resident of the area. Chris graduated from Thomas Jefferson High School in 1978. He was a process operator with Valero for almost 38 years of service. Growing up, Chris was a member of the boy scouts, Troop 73, and became an Eagle Scout. His passions included hunting, fishing, traveling, riding his Harley and spending time with his loved ones.