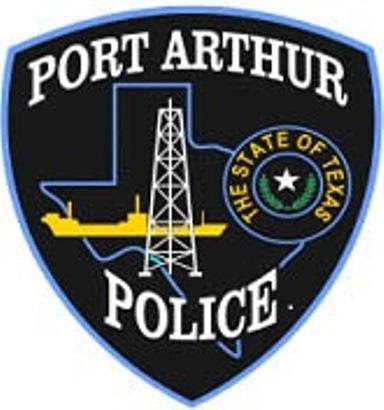 Monday night at about 10:40 p.m., Port Arthur police officers responded to a shooting at a home in the 2000 block of Woodrow Drive.

According to a press release from the police department, officers found Peter Tran, 28, shot by a 45-year-old relative. Tran was treated by EMS and Port Arthur fire personnel at the scene, but he died.

Justice of the Peace Tom Gillam ordered an autopsy.

Officers believe there was a domestic disturbance prior to the shooting.

One man was arrested and booked into the county jail for murder. No name was released.