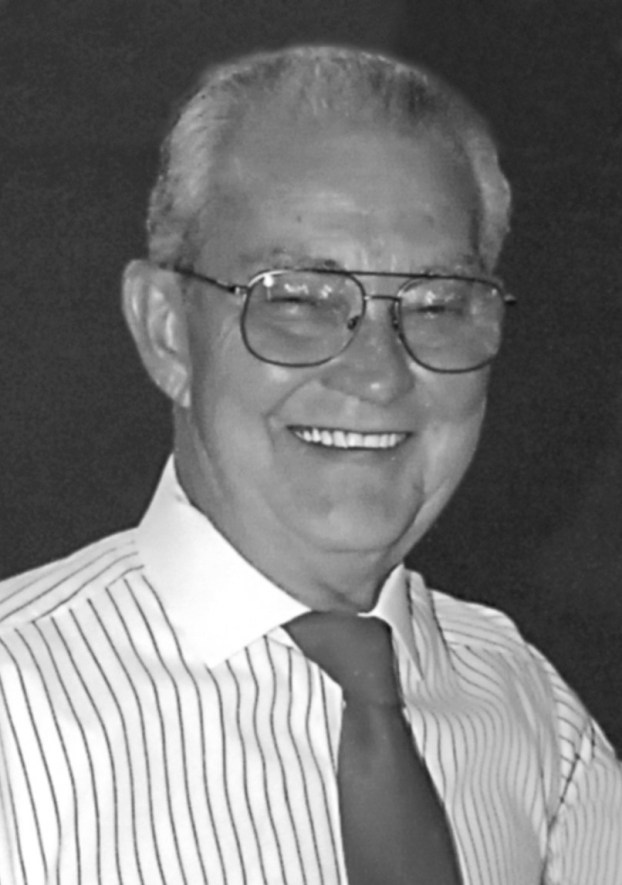 Teddy O. Cotter, 81, of Beaumont, died Wednesday, April 19, 2017. He was born on March 4, 1936 in Port Arthur.
Teddy was a United States Army veteran. He enjoyed going to Sunday School and attending church. Teddy loved sports and keeping stats. He was artistic and will be remembered for his intelligence, his wit, and sense of humor. He will also be remembered as a loving husband, father, and grandfather.
Survivors include his wife of ten years, Patsy Cotter of Beaumont; sons, Damon Cotter of Austin and Brian Cotter of Mount Pleasant; stepchildren, Ronald Trahan and his wife, Phylis, of Groves, Donald Trahan and his wife, Judy, David Roy his wife, Kim and Judy Ferguson, all of Bridge City, Mark Roy of Baytown, Lisa Williams of Beaumont, Greig Roy and his wife, Darlene, of Groves, Scott Roy and his wife, Angie, of Spring, and Brian Roy and his fiancée, Angela Jennings, of Port Neches; grandchildren, Caitlyn and Brianna; and great-grandson, Elijah. He was preceded in death by his parents.
A gathering of Mr. Cotter’s family and friends will be from 4:00 p.m. until 7:00 p.m., Sunday, April 23, 2017, at Broussard’s, 505 North 12th Street, Nederland. His funeral service will be 2:00 p.m., Monday, April 24, 2017, at Broussard’s, with his interment following at Greenlawn Memorial Park, Groves.
Complete and updated information may be found at: broussards1889.com.