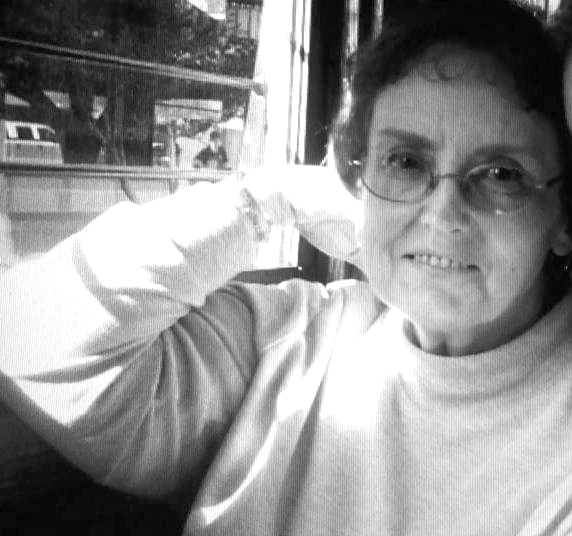 Diane Burke, 69, of Nederland, died Friday, April 21, 2017. She came into this world on April 26, 1947, born at a U.S. Army Post in Germany, to Evelyn Mae Thrash Davis and Gesna Bailey Davis, Jr.
Diane was a teacher for thirty-three years and for much of that time worked with special-needs students. For her, teaching was not just a career, but a passion, and she felt like every one of her students was one of her own children.  She loved to read and spend time with her family, often hosting large family gatherings or working with her grandchildren doing arts and crafts. She was an avid football and baseball fan and spent many weekends watching games with her husband, especially when the Dallas Cowboys, Houston Astros, or the Fighting Irish of Notre Dame were playing. Diane was a member of Fellowship Baptist Church, where she used her beautiful voice to praise God in the choir. She made an impact on everyone she met with her example of love and kindness.
Survivors include her husband, Cliff Burke of Nederland; sons, Shawn Root and his wife, Alicia, of Seabrook and Clifford Burke, Jr. of Nederland; daughter, Errin Monroe of Port Arthur; grandchildren, Daniel, Julianna, and Catherine Root; Zoie, Camden, and Merrick Monroe; Krista McCaleb; Meagan and Justin Roshto; and Phoebe Burke; great-grandchildren, Atlas Root, David and Skylar McCaleb, Rylan Lowe, Jaelynn and  Addelyn Montgomery; and brother, Gesna Bailey Davis III and his wife, Pamela, of Mineral Wells.
She was preceded in death by her parents; and daughter, Sheena Burke.
A gathering of Mrs. Burke’s family and friends will be from 5:00 p.m. until 8:00 p.m., Monday, April 24, 2017, at Broussard’s, 505 North 12th Street, Nederland. Her funeral service will be 10:00 a.m., Tuesday, April 25, 2017, at Broussard’s, with her interment to follow at Greenlawn Memorial Park, Groves.
Memorial contributions for Mrs. Burke may be made to Fellowship Baptist Church Building Fund, 1315 S. 27th Street, Nederland, Texas 77627.
Complete and updated information may be found at: broussards1889.com.