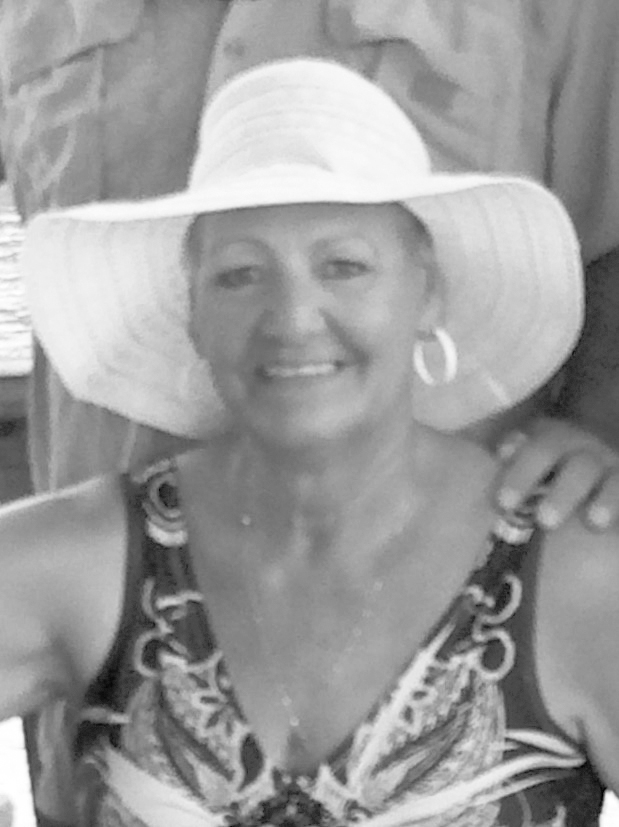 Connie Sue Melancon, 60, of Little Cypress passed away on Friday, April 21, 2017 at her resident.

Connie was born on September 5, 1956 in Port Arthur to parents Ernest Chester and Ethel Marie (Hilton) O’Quinn. She had lived in the Little Cypress area for 22 years and was a member of St. Francis of Assisi Catholic Church in Orange. She was a retired insurance agent. She enjoyed cooking, reading and spending time with family and friends. Connie was a loving wife, mother, grandmother, sister and friend who will be missed dearly by all.

She was preceded in death by her parents, Ernest and Ethel O’Quinn and brother, Randal Lynn O’Quinn.

A visitation will be held on Monday, April 24, 2017 from 5 PM until 8 PM at Clayton Thompson Funeral Home. A Christian Burial Service will be held on Tuesday, April 25, 2017 at 10 AM at the funeral home. Burial will follow at Greenlawn Memorial Park.