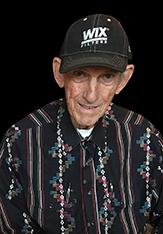 He is preceded in death by his son, Terry Swenson and brother, Arnold Swenson, Jr.

A gathering of Jerry’s family and friends will be held from 2:00 p.m. until 4:00 p.m., Saturday, April 8, 2017, at their home in LaBelle. His cremation arrangements are being held through Broussard’s Crematorium under the direction of Broussard’s, 1605 North Major Drive, Beaumont.

The family would like to extend a special thank you to the staff at Pelican Bay for the care and compassion they showed towards Jerry.

Deaths and funerals for April 5