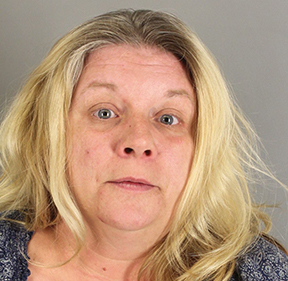 A Port Neches woman was arrested for possession of a controlled substance that law enforcement believes she got through a mail order. 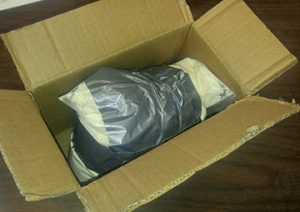 Jefferson County Narcotics Taskforce and the United States Postal Inspector made a controlled delivery to a home in Port Neches on Wednesday. The package was labeled for Lanay Holmes, according to a press release from the Jefferson County Sheriff’s Office.

Deputies and the inspector spoke with Holmes who, they said, gave consent to search the residence and found the package with the synthetic drugs that was delivered. The synthetic drugs were ordered from China and have a street value of $35,000.

She was arrested and charged with possession of a controlled substance.