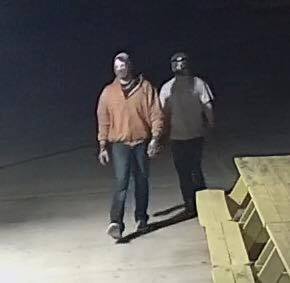 Both Port Neches Little League concession stand and one at Nederland Little League were burglarized and vandalized around March 16 during spring break.

Over in Port Neches, a safe was stolen but the thieves didn’t have as much luck in Nederland.

“This (NLL) was the same type of destruction. Nothing was stolen but not for lack of trying,” JSCO Capt. Crystal Holmes said, adding that the suspects attempted to break into the cash register.

The suspects in the Nederland area crime destroyed concessions inside the building, similar to the damage at PNLL.

Law enforcement thinks the two crimes may be linked.

Surveillance video from the NLL crime shows two males in their late teens to early 20s. They walk up to the building and see the camera, One of the suspects, wearing white with face covered, uses a crowbar to turn the camera before they broke into the facility, Holmes said.

Persons with information can call the local police departments or sheriff’s office.

Persons with information about these crimes can also call Crime Stoppers at 833-8477. You may be eligible for a reward and can remain anonymous.

The sheriff’s office also has a Facebook page and tips can be made there and by private message. 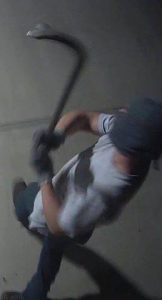 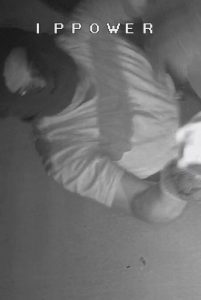