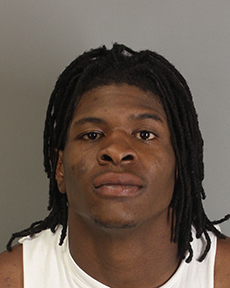 The arrest comes after a grand jury indicted Armstead on three, second-degree felony sexual assault counts stemming from a 2013 incident while he was with the Baylor Bears, according to the Associated Press. The indictment has been sealed until Wednesday.

The indictment alleges Armstead forced a woman to perform sex acts in mid-April 2013.

Last week, Armstead was arrested in Las Vegas and charged with domestic battery, resisting arrest and damaging a police vehicle after a disturbance between Armstead and a woman.

Ten women have sued Baylor, alleging the university was indifferent to their sexually assault complaints while students.