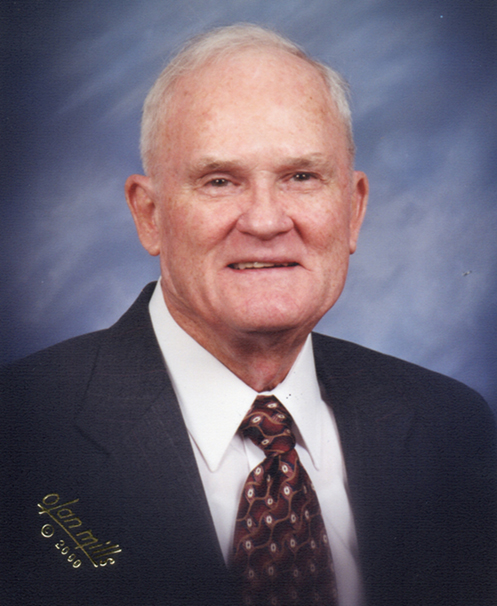 Charlie graduated from South Park High School. He was in the United States Army during World War II and was stationed in New Guinea/Philippines. Charlie was on a nearby ship in Tokyo Bay when Japan surrendered. He graduated from Texas A&M University with a bachelor’s degree in Physical Education. Charlie loved sports and played on baseball leagues, and coached girls softball. He loved to travel. Charlie was a member of the ACES and had a 1951 Ford.

He was preceded in death by his wife of seventy-years, Edith Evelyn Ingraham; parents; brother, Chester Ingraham; and sisters, Shirley Combest, Dortha Bernauer; and Margie Cox.

Deaths and funeral services for March 18