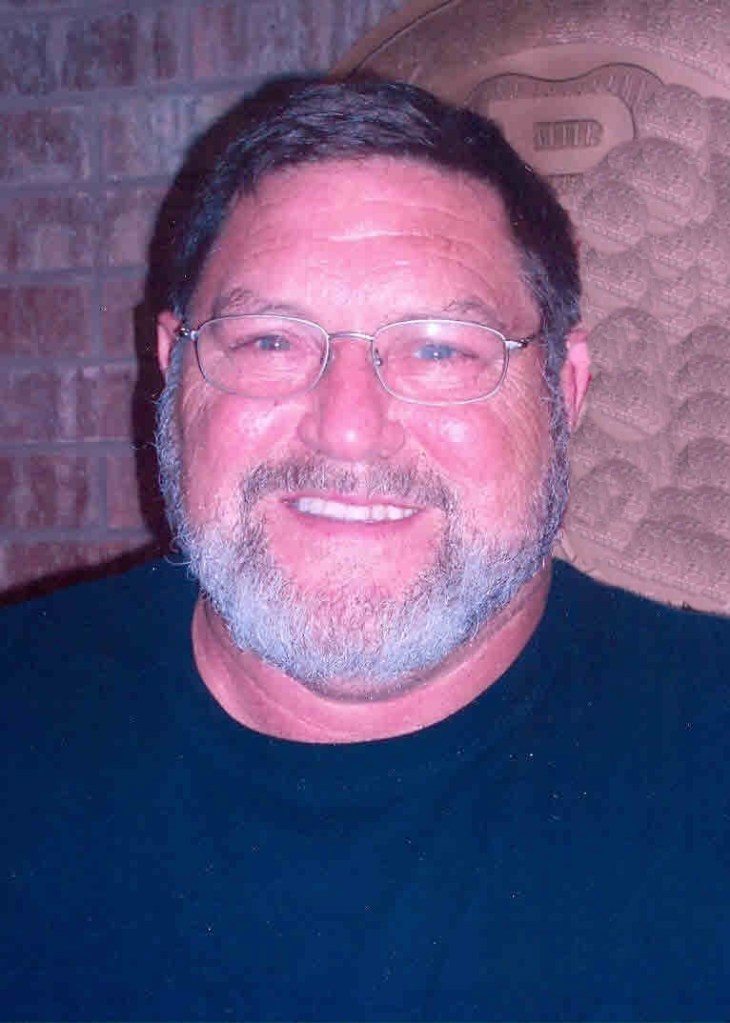 He was born in Port Arthur, Texas on April 24, 1948 and was a lifelong resident of this area. He was a retired welder with American Valve and Hydrant of Beaumont.

A visitation will be held on Sunday, February 26, 2017 from 1:00 P.M. To 3:00 P.M. at Clayton-Thompson funeral home in Groves, Texas followed immediately by graveside services at Greenlawn Memorial Park in Groves, Texas. Bishop Kevin Boudreaux of Mid-County Ward of The Church of Jesus Christ of Latter Day Saint will be officiating.