An incumbent Port Arthur City Councilman who recently filed to run again in the May 6 General Election withdrew his name as a candidate on Thursday.

Keith Richard, District 4 councilman, filed a certificate of withdrawal on Feb. 23 with the city secretary’s office.

Richard did not return immediate calls for comment and it is not clear why he withdrew his name from the race.

Other candidates who filed to run for District 4 for the May 6 election are Harold Doucet, former councilman and mayoral candidate, Clonie Ambroise Jr., president of the Port Arthur Housing Authority Board of Directors and Alicia Gayle Marshall, a former city council candidate.

Richard has a community meeting scheduled from 6 to 8 p.m. tonight at the Port Arthur Public Library, 4615 Ninth Ave. in Port Arthur. 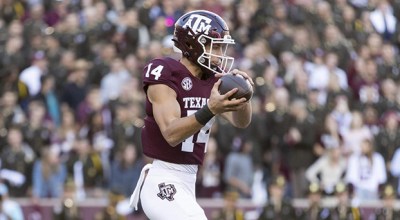