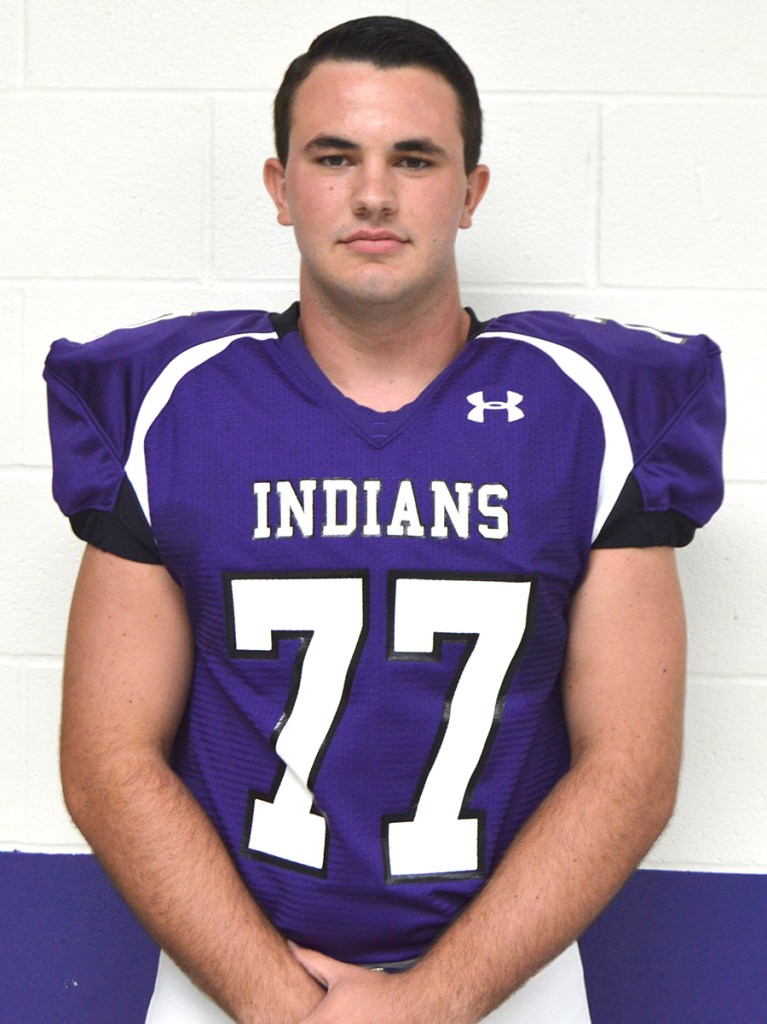 Zachary Murdock and Logan LeJeune of Port Neches-Groves earned third-team honors on the Class 5A All-State list by the Texas Sports Writers Association.

In the list released Thursday, Murdock was among the third-team honorees as an offensive lineman. LeJeune made the third team as a linebacker.

Murdock anchored a line that allowed PNG’s offense to produce 3,946 total yards during the regular season. LeJeune was a stalwart on a team that held opponents to fewer than 300 total yards per game.

For Central, senior Deshon Moreaux made the second team as an all-purpose player and senior Reggie Boseman was honored as an honorable mention defensive lineman.

Richmond Foster wide receiver Cedarian Lamb, who recently signed with Oklahoma, and Mansfield Legacy sophomore defensive back Jalen Catalon were named offensive and defensive players of the year. Randy Allen of Highland Park and Steve Wood of Aledo are co-coaches of the year.

Cards scratch Bearkats out of first place in Southland