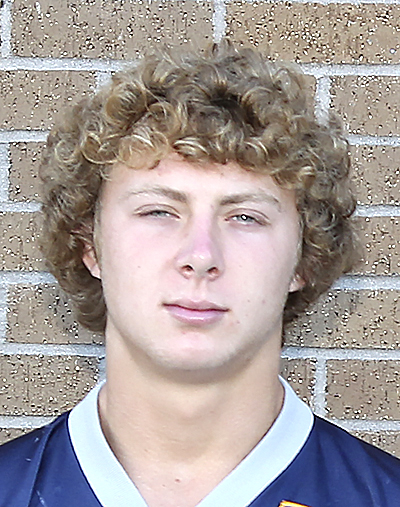 West Orange-Stark was well rewarded for its second straight state championship by the Texas Sports Writers Association on Wednesday.

Future Lamar quarterback Jack Dallas was named co-offensive player of the year in 4A by the association, sharing it with Carthage running back Keaontay Ingram. Dallas beat Levelland quarterback Nick Gerber for the superlative honor by one vote.

Dallas (5-feet-11, 185 pounds), who signed with Lamar a week earlier, passed for 2,415 yards with 38 touchdowns and rushed for 11 more touchdowns as a senior. Ingram rushed for 2,244 yards in leading Carthage to the 4A Division I championship.

Kennedale linebacker Baron Browning is the defensive player of the year.