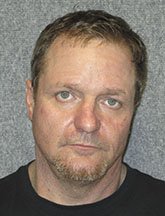 VIDOR — An arrest has been made in a counterfeit check cashing ring that police say has been operating throughout Southeast Texas from Houston to Orange County.

Vidor Police stopped an Orange man for speeding around 11:30 a.m. Monday on Interstate 10 at FM 1132. The driver identified himself as David Henry Wurtz, 30, and as dispatch was verifying the driver’s license and checking for warrants, the officer recognized the name from an on-going investigation involving a counterfeit check cashing ring that included a vehicle pursuit last week, according to a press release from the Vidor Police Department. 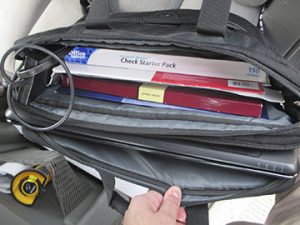 A detective arrived at the scene and identified the man by his real name, William Elbert Grubbs, 45. Grubbs reportedly ran from officers and was later Tased and placed into custody.

Inside the vehicle officers found two loaded pistols, one that had been reported stolen and in the rear of the vehicle were two printers, laptop computer, numerous fictitious checks, a large amount of blank check stock paper and 18 government issued identification cards issued to numerous individuals. 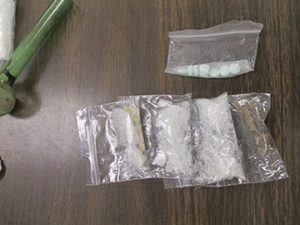 Grubbs has an extensive criminal history and Vidor Police Chief Rod Carroll commended the officers involved for their diligence in the investigation and removing a dangerous criminal from the community.