PNG, led by medalist Karlei Hemler’s 79, carded a team total of 346. Hardin-Jefferson came in second with 381, and West Brook was third with 467.

Brynna Bailey came in second with an 82, Kensey Dukes had 92, Taryn Robison shot 93 and Rian Weatherford had 94 for PNG. 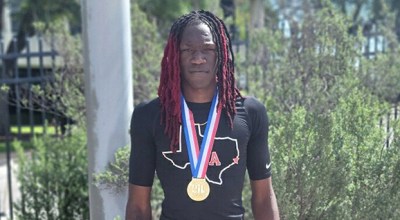 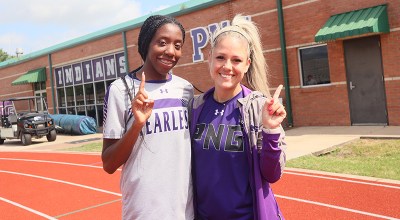