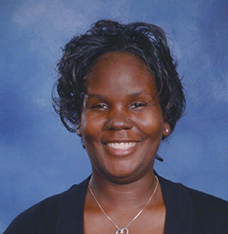 Laqunta Gray was born on October 13, 1976 to the union of Charles and Ethel Gray. She accepted Christ at an early age. Tweety was a lifelong resident of Port Arthur, Texas. Laqunta departed this life on Sunday, January 08, 2017.

Funeral service will be 11 a.m. Saturday, January 21, 2017 at Eastern Star Baptist Church with visitation from 9 a.m. until service time. Burial will follow in Calvary Cemetery under the direction of Gabriel Funeral Home.