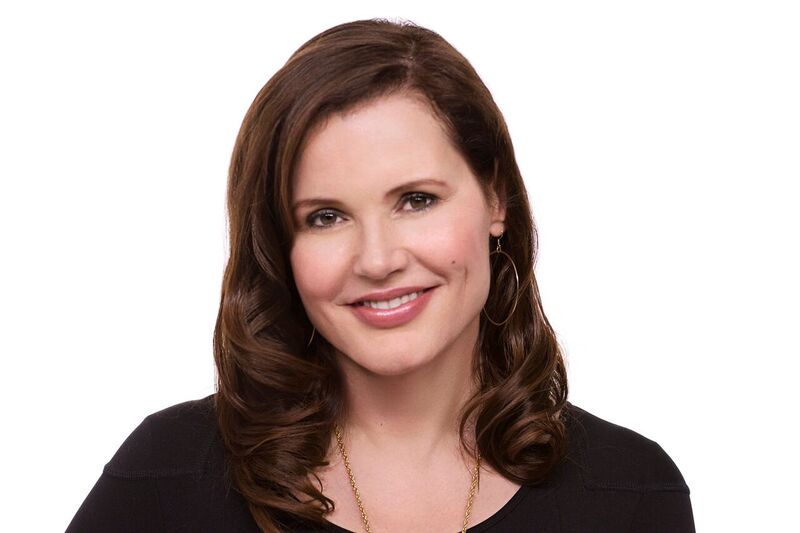 BEAUMONT — Acclaimed, award-winning actress Geena Davis will keynote the 10th annual CHRISTUS LiveWell Women’s Conference, an all-day event showcasing the latest in health and wellness on Thursday, May 11 at Ford Park in Beaumont.

Davis is one of Hollywood’s most respected actors, appearing in several roles that became cultural landmarks. In 1989, she received the Academy Award for Best Supporting Actress for her role as the offbeat dog trainer Muriel Pritchett in Lawrence Kasdan’s The Accidental Tourist. She was again nominated for an Academy Award and Golden Globe for her performance in Ridley Scott’s Thelma & Louise, in which she co-starred with Susan Sarandon.

“Geena Davis epitomizes in her roles and in her daily life the grace, beauty, creativity, compassion, and power
of a woman,” Becky Howard, CHRISTUS Southeast Texas Health System conference lead, said. “We are honored
that she will help us celebrate 10 years of discovering, reviving and shining all of the qualities that make us
the women we are.”

Davis received a Golden Globe nomination for Best Actress for her portrayal of baseball phenomenon Dottie Hinson in A League of Their Own. She made her feature film debut starring opposite Dustin Hoffman in Tootsie. She went on to star in such films as The Fly, Beetlejuice, Angie, The Long Kiss Goodnight, and Stuart Little.

Earning the 2006 Golden Globe Award for Best Performance by an Actress in a Television Series – Drama, Davis broke ground in her portrayal of the first female President of the United States in ABC’s hit show Commander in Chief.

Geena will soon be seen in 20th Century Fox’s The Exorcist; a serialized psychological thriller based on the 1971 book of the same name, where she will be a series regular.

A tireless advocate for women and girls, Davis is the Founder and Chair of the non-profit Geena Davis Institute on Gender in Media, which engages film and television creators to dramatically increase the percentages of female characters — and reduce gender stereotyping — in media made for children 11 and under.

She was appointed Special Envoy for Women and Girls in ICT for the UN’s International Telecommunication Union (ITU) and is the official partner of UN Women, working toward their goal of promoting gender equality and empowering women worldwide. Davis also is the Chair of the California Commission on the Status of Women.

Editor-in-Chief of VIP Magazine of Southeast Texas and the Southeast Texas EventsBook, Shelly Vitanza, will emcee the CHRISTUS LiveWell Women’s Conference, a day that feature more than 20 sessions empowering women to improve their physical, spiritual and mental health.

Since 2008, over 20,000 women in Southeast Texas have attended the LiveWell Conference to grow, learn and take charge of their lives and health. Designed with every woman in mind, no matter the age or stage in life, the day features a series of free health screenings, a shopping area, presentations by leading physicians on health and wellness and engaging seminars on the latest trends in fitness, beauty, DIY projects, parenting, and spiritual connection and growth.

“The 2017 conference is a milestone. What began as a diamond in the rough—a simple way to bring women together and spend a day focused only on them— has become that day, that place that women look forward to all year long. It’s a sparkling example of the things that can happen when we support and celebrate each other,” Howard said.