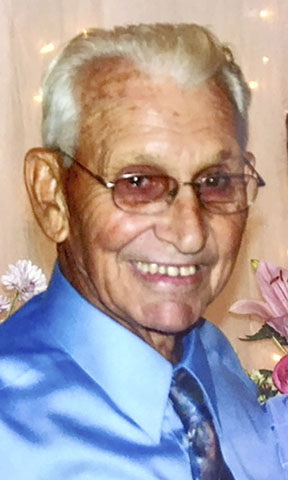 He is preceded in death by his parents, Albert and Lucy Prosperie, his brothers, Frank, Johnny, AJ, Paul and sister Dorothy Chapman.

As a young man, ‘Pop’ found the love of his life, Rita Hotard, and they were married in 1950. His other love was baseball. Pop’s passion for the game was passed on through years of coaching with the ‘Groves American Pony League’ where a field was named in his honor.  He was chosen “Home Town Hero” by Channel 6 News for his coaching and involvement with hundreds of players in the community. Dozens of trophies proudly display his success.