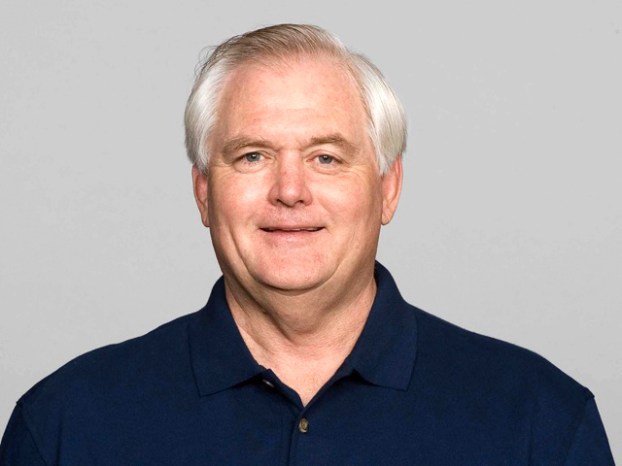 The Fort Worth Star-Telegram reported Monday that Phillips is among eight selected for induction into the hall in Waco on Feb. 21. The Hall of Fame said on its website its Class of 2017 would be announced today.

Phillips is defensive coordinator for the Denver Broncos and helped the team win Super Bowl 50 last February for his first world championship in a career that has now lasted 39 seasons. Phillips was also head coach of the Dallas Cowboys from 2007-2010, winning two division titles, and defensive coordinator of the Houston Texans before joining the Denver staff for the 2015 season.

Phillips graduated from PNG in 1965. His father Bum was head coach at both PNG and Nederland and hired Wade as an assistant coach with the Houston Oilers in 1976. Wade continued to coach under Bum with the New Orleans Saints and became interim head coach in 1985.