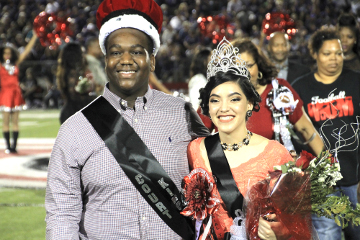 Memorial won 33-28 to take sole possession of first place in District 22-5A.

A man, a bike, a sprawling country

They say that a journey of a thousand miles starts with one step. For Jack Day, that first step is... read more