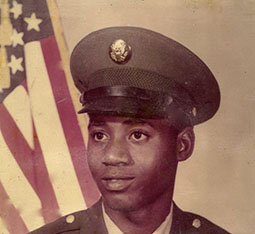 Betty Joyce McFarlin Barnett was born October 23, 1932, in Port Arthur, Texas. She was preceded in death by her... read more