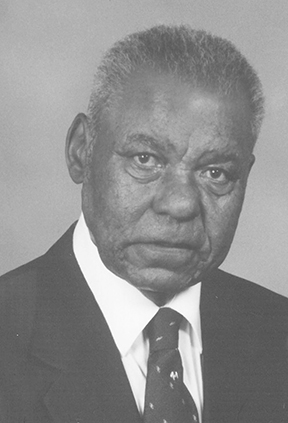 Warren Marks, of Port Arthur died Wednesday, December 23, 2015 at his home after a short illness.

He was born on October 22, 1919 in Port Arthur, TX to the union of Lena Senette and Cliney Marks.

Warren was united in holy matrimony on May 1, 1949 to Ethel Coleman, to which two children were born.

He was a retired employee of Chevron Refinery and a faithful member of Sacred Heart Catholic Church his entire life.  Warren was also a member of the Knights of Peter Claver Court #32.

Funeral services will be held at 10 a.m. Tuesday, December 29, 2015 at Sacred Heart Catholic Church with a visitation from 8 a.m. until service time. Burial will follow in Live Oak Cemetery under the direction of Gabriel Funeral Home.