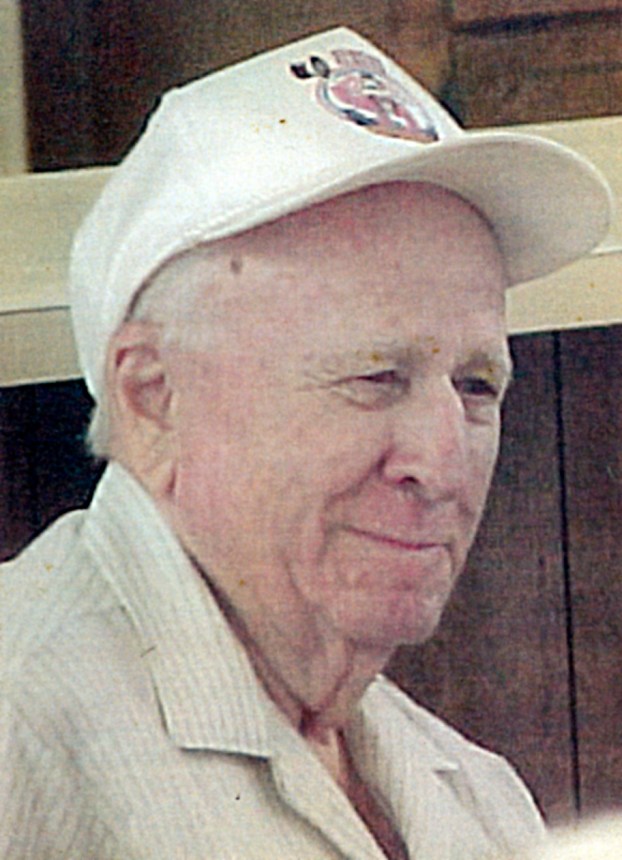 He was born on November 26, 1918 in Converse, Louisiana to Britt Cates and Ouida Keyes Cates.

Wilson had lived in this area for 63 years and was retired from Union Oil as a lab technician.

He proudly served his country in the United States Army in the 112th Cavalry Regiment during World War II.

A visitation for family and friends will be Monday from 12:00 noon to 1:30 p.m. at Levingston Funeral Home in Groves.

Wilson was preceded in death by his wife of 57 years, Elma A. Cates, sisters, Aline Sherwood and Betty Lou Rascoe and brothers, Robert Boyd Cates and Herbert Cates.