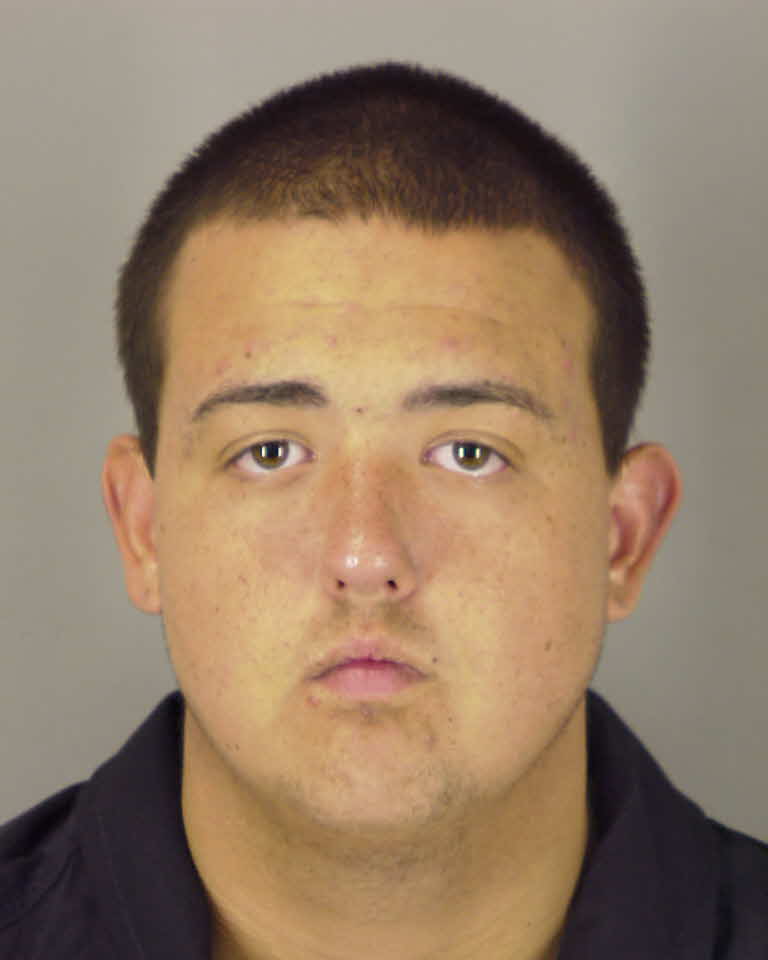 NEDERLAND — A part time Nederland High School student was arrested after he allegedly carried a gun on campus Thursday morning.

A parent in the front office of the school, located at 2101 18th St., noticed the firearm in the student’s pants and alerted school officials who in turn called Nederland Police Department at about 10:15 a.m. Oct. 15.

The student, identified as Chase Alan Petitjean, 18, was located a short time later near the intersection of Spurlock Road and 18th Street.

NPD Chief Darrell Bush said the student did not have a firearm on him when officers arrived but were able to locate two 9 mm pistols behind a building in the immediate area. One of the pistols was located; the other was not loaded and was not functional.

Bush said Petitjean admitted to officers the pistols were his and that he had carried them on school property but did not give a reason.

Nederland Police sent out a Nixle message alerting residents of the incident.

Though no one was injured in the incident, the call of an armed person near a school is taken very seriously by police.

“Any time you have an incident involving a firearm is definitely a serious incident,” Bush said. “And when a firearm is around a school, in light of todays circumstances, it makes it that more serious.”

Petitjean is currently under arrest for unlawfully carrying a weapon in a prohibited place, which is a third degree felony.

Mike Laird, assistant superintendent for personnel at Nederland Independent School District, said the student was from another school district and was attending NHS to earn enough credits to graduate.

“Were always vigilant, you have to be in todays times,” Laird said. “There was no direct threat to anybody, and like what was stated in the news release, a parent noticed the student with the gun in the front office, alerted school officials who alerted the police.”

Because the incident is a third degree felony Petitjean will not be allowed to return to NISD.