Propaganda is defined as information, especially of a biased or misleading nature, used to promote or publicize a particular political cause of point of view. There are several types of propaganda used to mislead the voting public and smear the reputations and agendas of political opponents. The type of propaganda currently used by the P.A. POLITICS 3 Corruption Edition FaceBook group (not …affiliated with the original PA POLITICS GROUP) is called the Transfer Technique. This technique involves making an illogical association between one thing and something else that is generally viewed as positive or negative.

They are accusing certain citizens and business owners of contributing to a certain campaign in order to push projects through council that they claim to be bad for the city such as affordable housing. Their claim that Port Arthur has twice the state average of affordable housing units is true, but they fail to mention that our unemployment rate is also twice the state average. Why would one think that an affordable housing project is bad for the city when it’s obvious that people are unemployed and in need of housing assistance.

In conclusion, the Reginald Trainer supporters also fail to mention that the same contributors to Charlotte Moses Campaign have contributed to candidates in the past that they themselves also support. 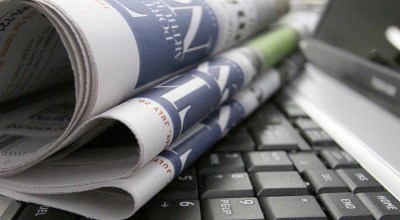