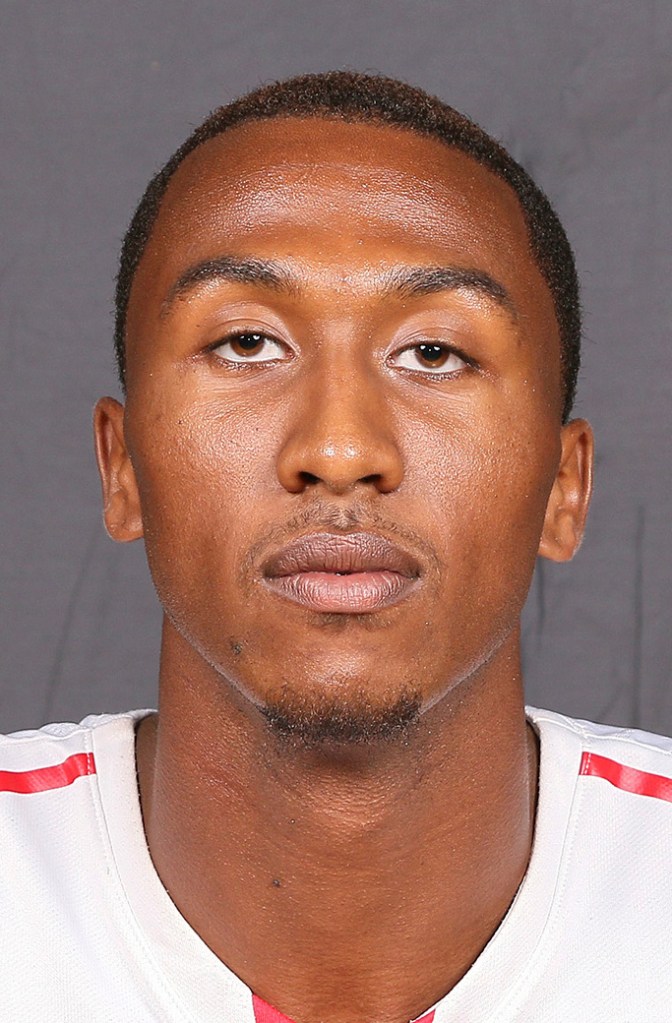 “It is a great honor for Dorian to be recognized,” said head coach Tic Price. “Obviously, there is a lot of hard work that has to be done and he will have to put in the hours on the court, but Dorian is an extremely talented young man with a lot of potential. We were fortunate enough to be able to watch him grow as a player.

“I think Dorian has a high ceiling, and a very bright future ahead of him. If he continues to work hard, he can become a very special player in this league,” added Price.

Chatman played for head coach Travis Williams at Memorial where he was ranked as high as the No. 16 player in the state of Texas. An all-state selection, Chatman received defensive MVP honors as a junior. He followed that up by repeating as defensive MVP and earning all-region honors the following season.

Throughout his prep career, Chatman proved he could put up big numbers on both ends of the floor. He averaged 18 points and 12 rebounds through his first three years on the court, and he graduated as the school’s all-time leader in blocks.

Chatman, along with the rest of the incoming recruiting class, will be expected to have an immediate impact for the Cardinals. LU returns just seven players from last year’s squad and will have to replace its top three scorers and top two leading rebounders. The players who exhausted their eligibility from last year include 2015 All-Southland Conference selections Anthony Holliday and Tyran de Lattibeaudiere.