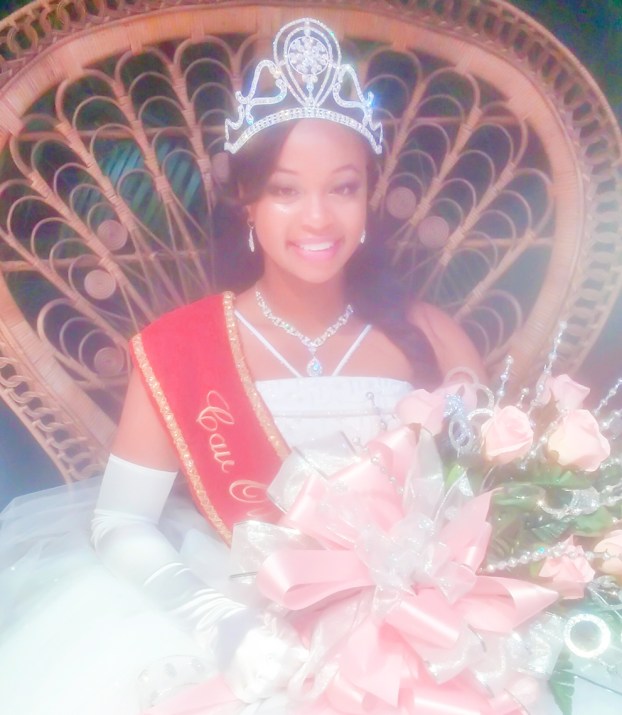 Jacques, the daughter of Rachel and Marcus Jacquet, represented Fontenette Tax and Financial Services during the pageant held at the Robert A. “Bob” Bowers Civic Center.

She plans to attend the University of Houston in Houston to study business with a concentration in administration.

PORT NECHES — Cole Girouard was worried about staying on his feet and not tripping in front of the hometown... read more