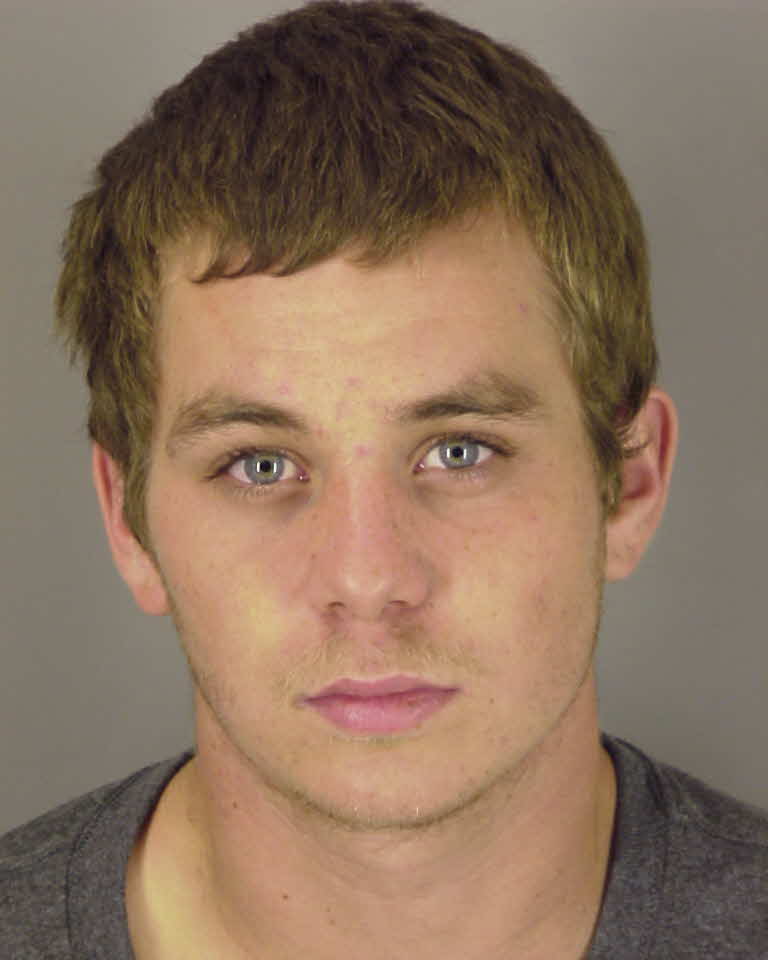 Bond is set at $100,000 for a Port Neches teen charged with the shooting death of a Port Arthur man whose body was found behind a furniture store on Tuesday.

Logan Wayne Carter, 19, of Port Neches was arrested for the murder of Michael Blanchard, 42, on Wednesday.

According to a probable cause affidavit, Carter was a passenger in the front seat of a vehicle driven by a female, Blanchard was in the left rear back seat and another man was in the seat next to him. An altercation occurred during a drug deal between the man in the back seat and Blanchard and the suspect fired several shots at Blanchard who was unarmed.

Blanchard’s body was then dumped behind a business adjacent to the 4200 block of Gulfway Drive. He had suffered a gunshot wound to the right shoulder, one to his right chest area and one to his right leg, according to the document.

Carter was located on Wednesday, Sept. 30 and spoke with detectives with the Port Arthur Police Department.

A pistol believed to be the murder weapon was recovered.

PAPD Maj. Raymond Clark said no other arrests would be made in connection with the murder.

A deliveryman discovered the body of the deceased man at about 8:30 a.m. Sept. 29 behind Royal Furniture, 4221 Gulfway Drive.

PAPD cordoned off areas on each side and behind of the building as investigators gathered evidence. At least four nearby businesses have surveillance video that police sorted through.

PAPD Sgt. Scott Gaspard said the surveillance video was helpful in the case but it was police work that ultimately solved the case.