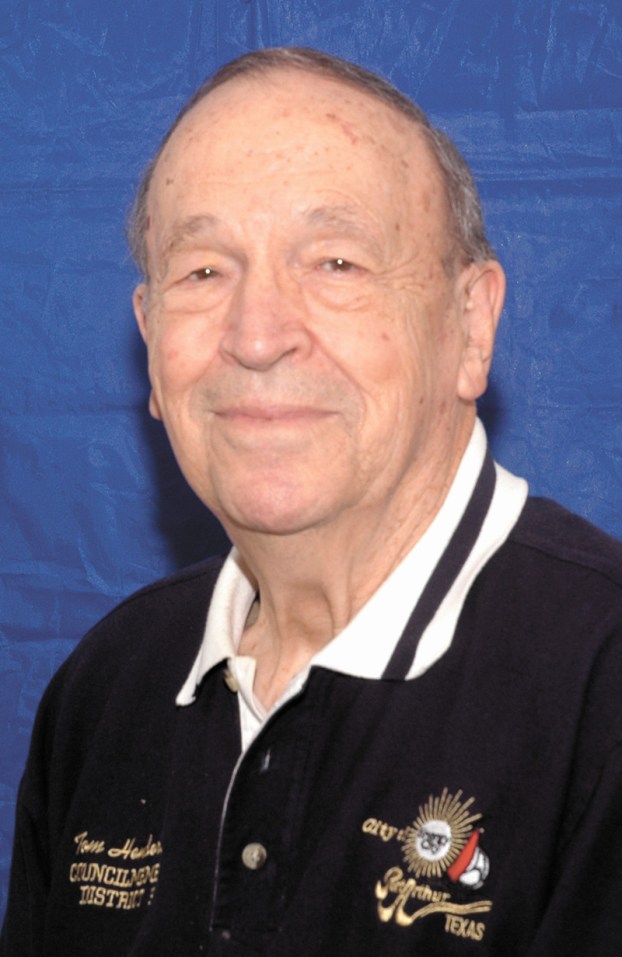 A longtime former Port Arthur City Councilman has announced his intention to run for the Position 7 Council seat, bringing the total to three candidates with just one day left to file for a position on the Nov. 3 special joint election.

The last day to file for the position is Wednesday at 5 p.m. at City Hall.

Thomas J. Henderson, 88, has 17 years prior years experience as a Port Arthur Councilmember, serving from 1990 until 2011 in Positions 6, 3, and 8 collectively.

“It thought I would try it again; it seemed like a good time to get involved again,” Henderson said. “I feel like I have something to offer the citizens of Port Arthur.”

While serving on Council, the big issues were streets, drainage and city beautification efforts, Henderson said.

None of that has changed, and, in fact, the city looks a little worse for wear in the four years since he was a Councilmember, Henderson said.

“The city just needs to look more attractive. If I go into a city and see a bunch of potholes and trash piled up, that is going to result in a negative impression and I would not want to live there,” Henderson said. “The first impression is a lasting impression.”

Henderson said during the years he served on Council, he offered a stabilizing effect.

“Right now you see Council meetings and they don’t seem to go anywhere; they do a lot of talking but don’t seem to accomplish much,” Henderson said.

Since leaving City Council, Henderson said he had a couple of year’s bad health, but is much improved now.

He is a World War II veteran, having served in the U.S. Navy.

Henderson retired from Texaco, where he was supervisor of computer operations, in 1983.

Most recently, Henderson has served on the city’s Charter Change Committee, and is involved in the Griffing Park Neighborhood Watch.

He is a member of First Baptist Church in Port Arthur.

He and his wife Peggy have three children; one deceased and two living. They are grandparents to four grandchildren and have four great-grandchildren.

BEAUMONT — A Port Arthur woman who was found guilty o two counts of injury to a child was sentenced... read more