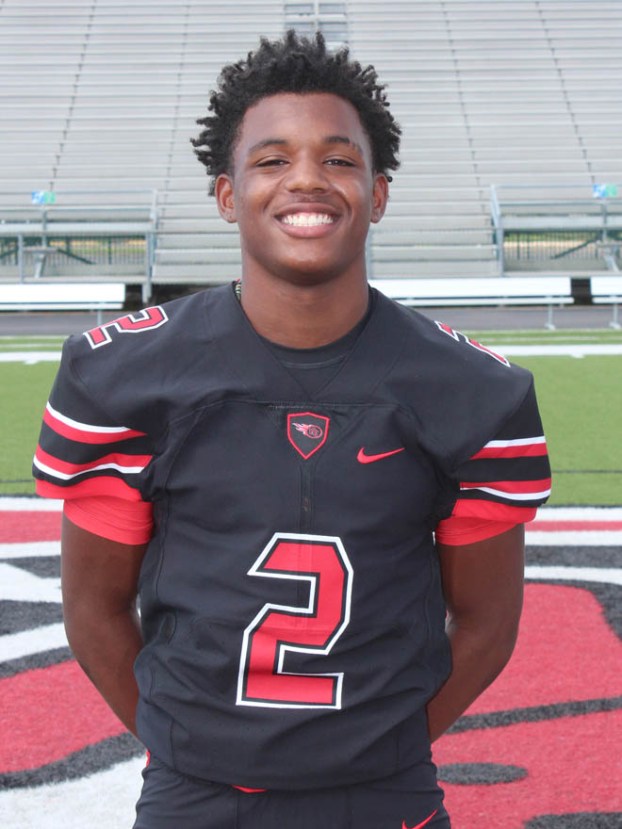 Kenny Harrison knows if his Port Arthur Memorial Titans are to hang with the Beaumont Ozen Panthers in a week, his team had better pick up some stamina.
Harrison pointed to conditioning as the main reason the Titans fell to Humble Atascocita Friday, 28-14, in the team’s lone scrimmage of the season.
“It was good seeing a team with those numbers,” Harrison said. “They wore us down. We played hard but we have to get into shape.”
Atascocita, coached by former Beaumont West Brook coach Craig Stump, has an enrollment listed at 3,198.5 students. Memorial has 2,110 students at its high school.
“It is hard to get into shape with the heat the way it has been,” Harrison said. “That will come.”
Harrison and the Titans also had one less week to prepare for the scrimmage after starting fall practice a week after most teams due to the team’s participation in spring practice.
The seventh-year coach pointed to receivers Keitha Jones and De’Andre Angelle as standing out on offense Friday. Jones, as a defensive back, and linebacker Odis Mack were noted for their play on defense.
Harrison’s nod to Jones and Angelle also meant junior quarterback Kadon Harrison had a good scrimmage against the Eagles.
“We played a very basic offense today,” Harrison said. “Kadon threw the deep ball well and did not take a sack. He did show some improvement since his time last year.”
The beauty of Friday is the Titans are still 0-0 and can fix the problems the Memorial coaching staff saw out of the team.
“Everything that was not in our favor can be corrected,” Harrison added. “We need to continue to jell on our offensive line. We had some young kids playing up there and it was good for them to see a high level of competition. We are now looking forward to taking the field and facing Ozen.”